Word of mouth has handed down memories of the Piandaccoli Estate since the year 1000. Being situated on the Via Francigena, it was first established as hostel for pilgrims. The structure later became a monastery, with small hermitages used for the celebration of mass for the local people and the meditation of the monks who began cultivating vines in this land. They say that Napoleon Bonaparte stayed at the villa on the estate when, having landed in the port of Livorno, he came to visit his uncle, parish priest of San Miniato, while leading an army headed towards Florence.

Following the French emperor’s arrival in Italy, numerous assets belonging to the Church were expropriated and, in the early 1800s, the Piandaccoli Estate belonged to the assets of the Fucini family. Through the line of inheritance, this meant that it belonged to the Alli Maccarani family (lawyers in Florence), whose coats of arms bore the three “S”s: “Sacrum Senatum servavit”, a clear reference to the family’s Templar origins. Lastly, the Estate passed into the hands of the Dorin family, who developed the modern day refrigerator and began growing vines.
The Estate is currently owned by Giampaolo Bruni Dorin, who has invested commitment and energy to inject new life into the Piandaccoli vineyards. 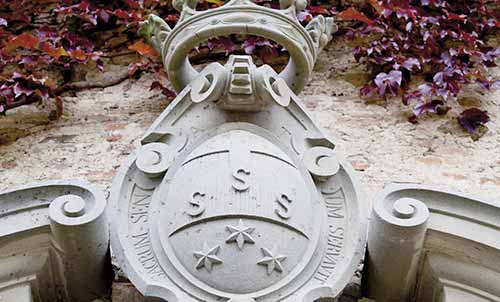 THE HISTORY OF PIANDACCOLI STARTS WELL BEFORE OUR FAMILY

The estate was built around 1100 to house the pilgrims who went to florence from the via francigena and vice versa. Thus it was that the monks began cultivating vines in these lands. 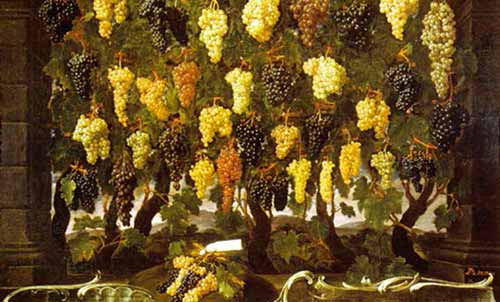 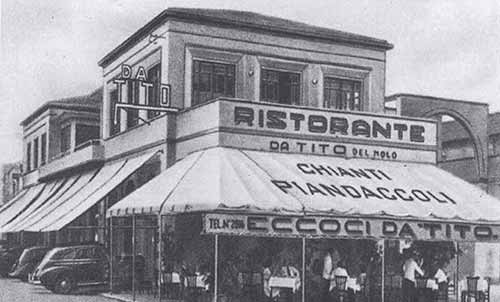 The tenuta already produces an excellent chianti and manages to market its wines throughout tuscany. 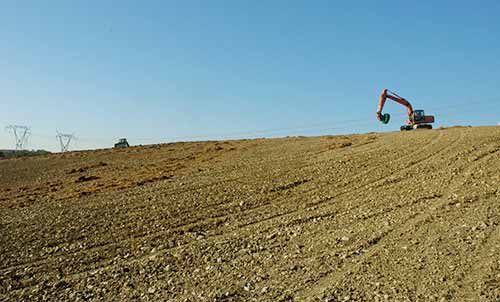 Dr. Giampaolo Bruni replaces his father-in-law in the management of the property and defines a completely innovative project: producing wines from native vines of renaissance tuscany. For this purpose, all 20 hectares of vineyards are replanted. 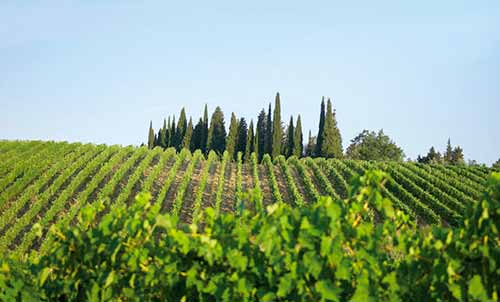 The fruit of the harvest is bottled for the first time. In primis is born, an extremely elegant and unique blend of its kind: a sangiovese base, to which we decide to combine foglia tonda and pugnitello, two of our native vines. 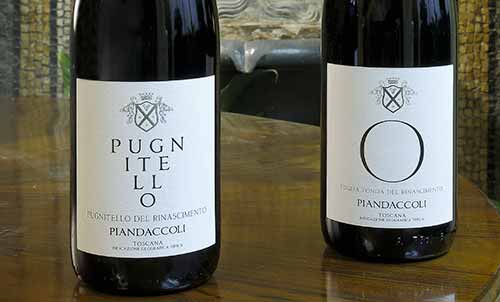 WINES FROM THE RENAISSANCE

Finally the winemaking project of ``wines from the renaissance`` takes shape.
In 2012 the first 100% native grape variety is bottled: foglia tonda of the tuscan renaissance igt, a small production of excellence that immediately receives the consent of critics and consumers.
In the following years they will complete the range: Pugnitello, Barsaglina and Mammolo. 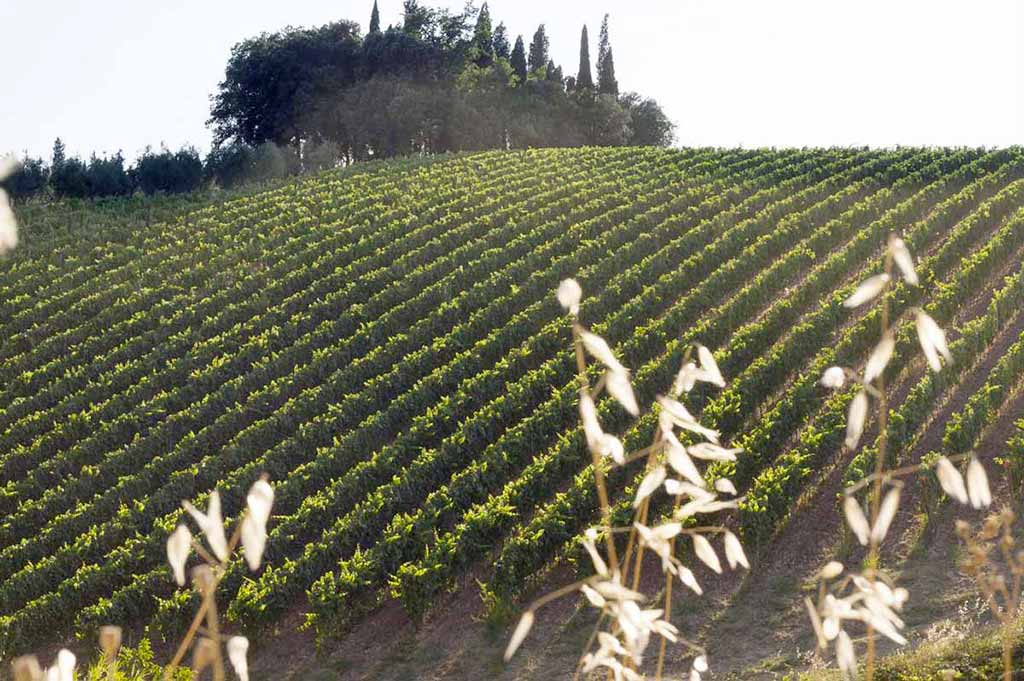 After years focusing on the pursuit of excellence in the creation of its products, the winery manages to establish itself in more and more markets.
The project to disseminate the value of the native tuscan vines continues, fundamental for safeguarding the bio-diversity of our wine scene.